2024 Hyundai Kona Electric – Hyundai has developed a strategic product to compete with the EV giants in the future.

The South Korean company is also taking the hottest EV currently in the world, the Tesla Model 3, with the upcoming Ioniq 6. Hyundai and Kia are also eyeing a large electric SUV.

The Kia EV9 is being tested and will soon be followed by the Hyundai Ioniq 7. The first generation of facelifted Hyundai Kona EVs is already selling in several markets.

Photos show a sleek full-width LED bar under the rear windshield and a slightly flat tailgate with a Hyundai emblem and a low-mounted license plate.

The bottom of the tail remains covered, but an earlier spy shot revealed a split taillight design with additional LEDs at each corner of the bumper – similar to the current model.

The spy shot shows more of the Kona’s face, which also adopts a full-width LED blade similar to the futuristic Staria and the new Grandeur/Azera, a prominent grille, and bumper-mounted headlights.

From its profile, the new Kona retains the same proportions as its predecessor, plus a box-shaped fender with a generous layer of plastic.

The Kona Electric is equipped with a digital cockpit integrated into a single panel like in the Ioniq 5, sleek climate vents, and easily accessible buttons on the steering wheel and dashboard for essential functions.

And also a large screen that wraps around like the one in the Hyundai Ioniq 5. The buttons at the bottom of the screen are tilted more vertically, unlike the Ioniq 5, which is flattened horizontally.

It’s hard to say, but the driver information display and the infotainment display seem more integrated, leaving no space between them.

Photos reveal that the electric version will have the ability to pull the trailer. This is new to electric vehicles in this segment and will likely open up many new possibilities for future owners.

The Kona Electric prototype in the picture also shows the charging port used to charge the battery using a portable generator. Its ports are in front, on the left side of the grille.

The Hyundai Kona will reportedly be based on a better version of the current model platform, such as its sibling Kia Niro.

It is also expected to be offered gasoline, hybrid, and fully electric engines, covering a broad spectrum of buyers. The sporty N-Line variant and the performance-focused N variant were all confirmed from the leaked documents.

The Korean Car Blog reports that the new Kona lineup could replace the entire i30 family, as SUVs and crossovers have proven to be more popular than traditional hatchbacks in the compact segment.

We’ll learn more in the next few months as we get closer to the debut of Hyundai’s latest SUV. 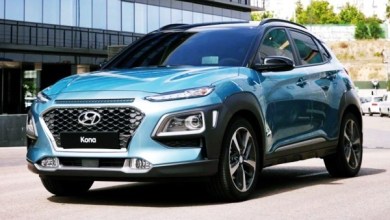 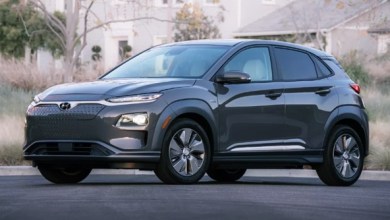 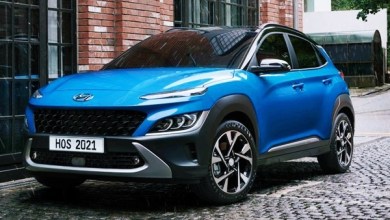 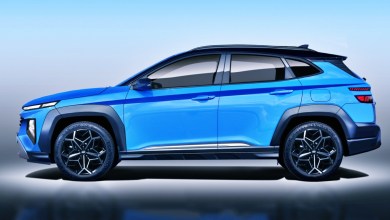